Skip to content
The year is now 2015. After a slight population surge last season, this alarming 2013 story on the decline of the Minnesota monarch is once again headline news. How many Minnesota Monarchs have you seen this season?

The 2013  butterfly season isn’t unfolding as monarch enthusiasts had hoped it would in Minnesota. There is similar disappointment spreading across much of North America.

It was recently reported by MPR News that many in the state of Minnesota have yet to see their first monarch butterfly. This is especially troublesome when you consider many see their first Minnesota monarch before the end of May.

I didn’t see my first monarch until June 26th, but the female I encountered was kind enough to leave behind a fresh batch of monarch eggs. As disappointed as I was to see her arrive at this record-late date, I now realize I’m one of the lucky ones.

Last year our warm spring gave us an extra generation of monarchs. However, the drought killed that advantage by destroying the monarchs lifeline…milkweed.

This year, we started slow because of the spring that never was, aka Minnesota’s most-hated season…sprinter! However, the continuing spring/summer rains should be beneficial to the monarch population because milkweed plants are thriving and ready for an army of munching monarch caterpillars.

Unfortunately, monarch-killing pesticides are still poisoning our treasured state butterfly. While Europe is banning pesticides until they’re proven safe for pollinators, we appear to be waiting until our bee and butterfly populations are completely decimated. (this remains true in 2015!)

There’s not much you can do to stop farmers from using these pesticides, but there are some things you can do to attract and nourish the monarch butterflies fluttering around your garden. If our community unites to support monarchs, it can make a big difference!

1. Diversify your milkweed: while native plants are important to the ecosystem, that doesn’t mean you can’t also have non-invasive tropical/annual plants to help entice more monarchs and support more life. Discover some of your options:

2. Cut back Your common milkweed: do this to some of your plants by about 1/3 after their bloom period. This promotes fresh leave growth, which monarch females prefer for laying eggs as opposed to tough, weathered foliage.

3. Water: I didn’t have to water our Minnesota garden for the first time until July 6. The precipitation forecast still looks good for sustaining milkweed and nectar flowers. However, during the dog days of summer watch your plants closely and water them if they look stressed. Dried out leaves/flowers won’t support monarch metamorphosis.

4. Raise monarchs: The survival rate of monarchs outdoors is estimated to be a lowly 5%. In gardens with lots of predators (ants, spiders, wasps, flies) this number is even less. My survival rate indoors is over 95%. While it does take some experience to reach that success rate, anything over 5% is a step forward in replenishing the struggling monarch population.

If you’d like to start raising your own monarchs, check out some of these helpful raising resources.

All four of these actions will help to bring more monarchs to your garden throughout the season…even this one!  I also believe that your garden location will live on in the genetic code of future monarch generations insuring return visits of these majestic garden butterflies.

This isn’t so hard to believe knowing that a new generation of monarchs travels to the same remote destinations during their annual fall migration.

While this season has been frustrating for most,  I believe many of you will see your first monarchs closer to August when the next generation reveals itself. Until then, leave no leaf unturned, and keep your garden plants ready  for their impending arrival.

How is monarch season unfolding in your Minnesota garden? Post a comment below and don’t forget to let us know what Minnesota city you’re from…
Share the Joy of Butterflies
137
Shares 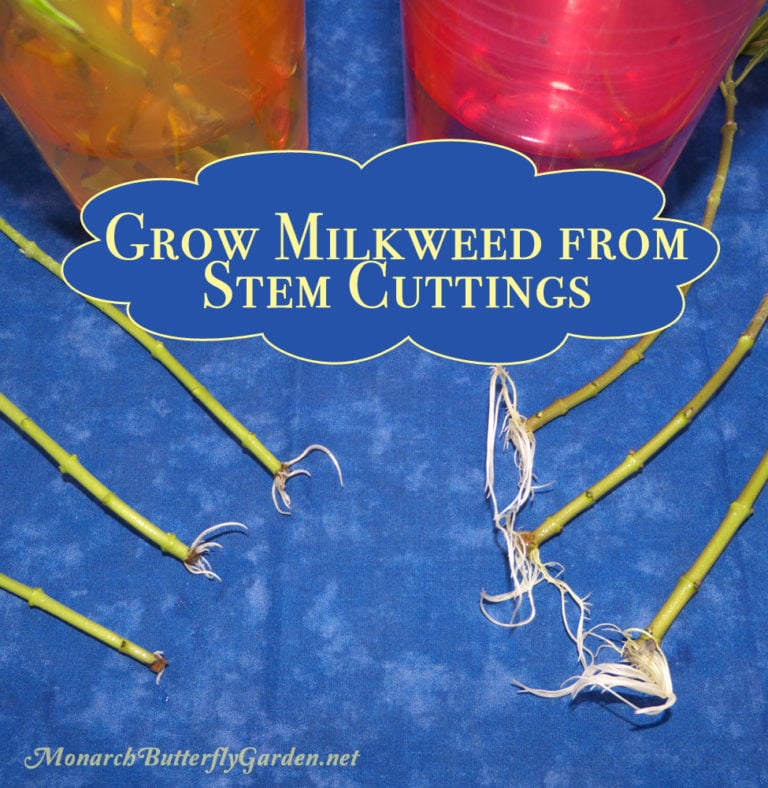 Butterfly Garden Flags and Butterfly House Flags for ALL Seasons 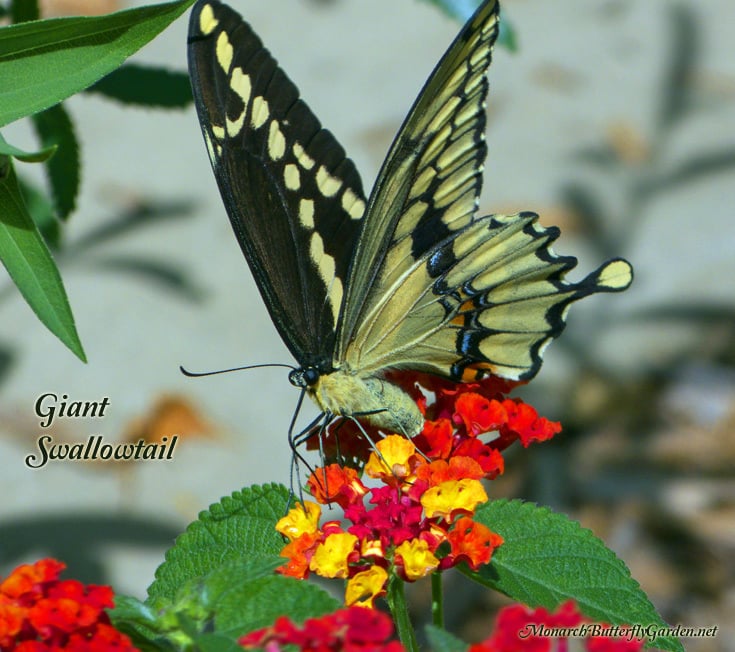 The Giant Swallowtail Butterfly is expanding its range across North America. Learn how to attract them to your butterfly garden with nectar-filled flowers and host plants. 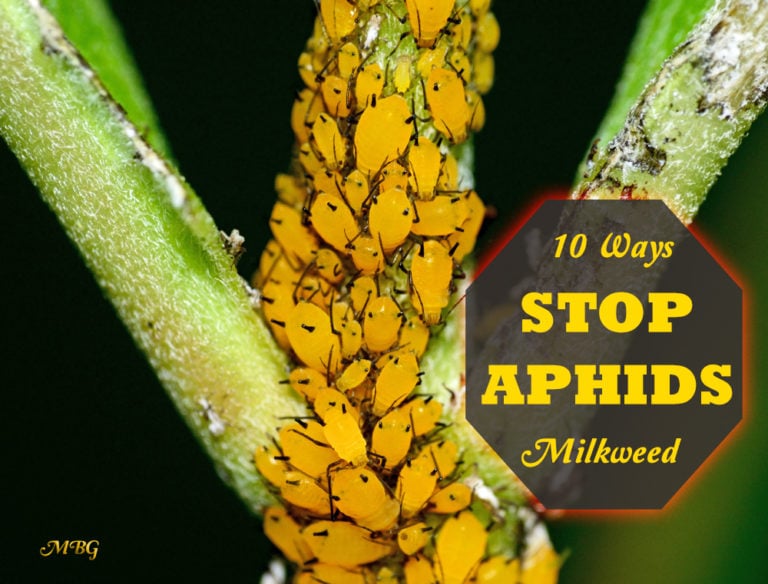 Of all the questions I get about butterfly gardening, “How can I control aphids on my milkweed?” is probably the most frequent. Here are 10 ways to stop annoying aphids from taking over the monarchs’ milkweed supply. 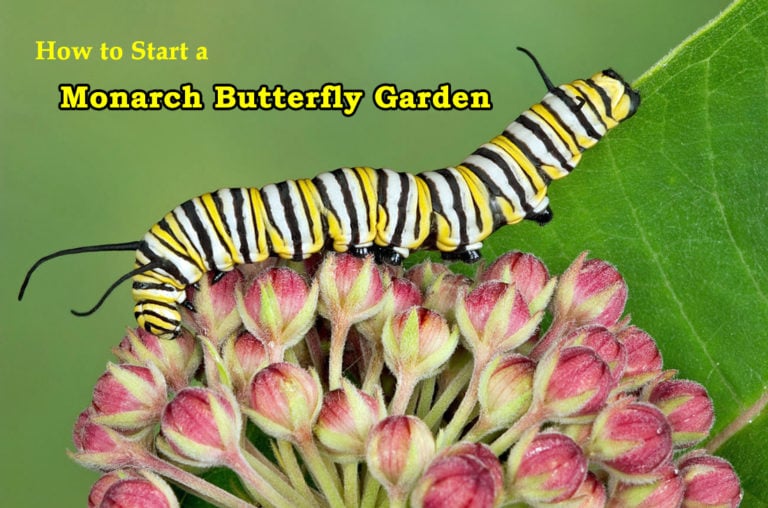 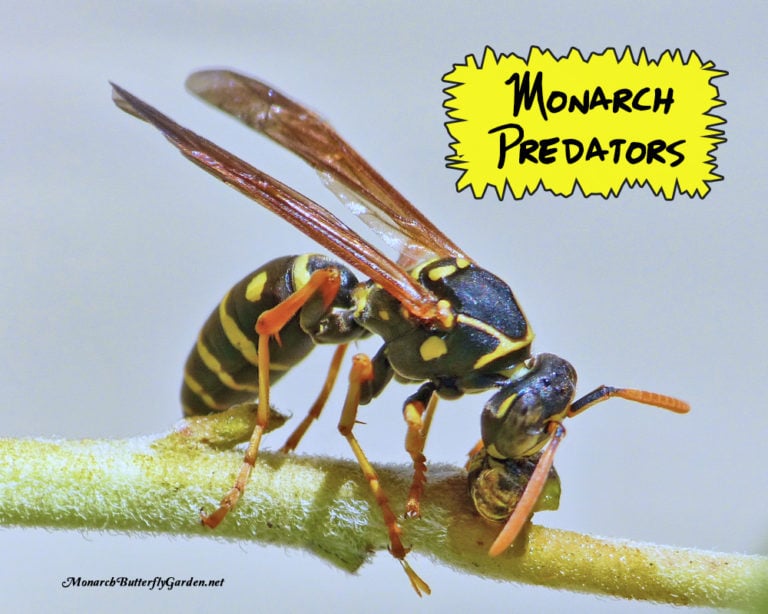 Monarch Predators and how to stop them from taking all your eggs, caterpillars, chrysalides, and butterflies…