Just as in any garden, butterfly gardens are susceptible to a wide range of destructive pests. Japanese Beetles present a particular challenge, because they can quickly skeletonize the leaves of plants, causing them stress….but using pesticides could threaten the butterflies and caterpillars you’ve worked so hard to attract.

To control these pests, you will need to know what they and the damage looks like so you can pinpoint your problem.

Japanese beetles are small, metallic beetles with shiny green bodies with copper colored wings. They feed on over 300 different types of plants, so avoiding any of these plants can be a challenge. These beetles tend to feed on leaves in between the veins of the leaves and favor hot weather and gravitate towards plants in full sun.

Butterfly bushes, zinnias, and salvia are some of the potential targets of these bothersome beetles in your butterfly garden.

Diseased or undernourished plants are also more likely to attract Japanese beetles, as well as overripe or diseased fruits. Focusing on the health of your plants and picking up any fallen fruit can help deter a Japanese beetle feeding frenzy.

Here are some low-impact, chemical free options to get rid of Japanese beetles in your butterfly garden.

There are many methods to control and reduce Japanese beetle damage without using conventional pesticides. They might take a bit more work, but you will be rewarded by fewer pests without endangering the wildlife you want to attract.

The problem with traps is they can end up bringing more beetles to the area, rather than attracting beetles directly to the traps. If you choose to use these devices, do not place them near your garden or plants you want to protect, but on the edges of your property.

Keep in mind that seeing Japanese beetles in your garden is probably inevitable. Controlling them at first sight will likely go a long way in keeping your garden plants save from beetle-biters.

Trying one or more of the steps above should help you achieve Japanese beetle control, leaving your garden plants free for the butterflies. 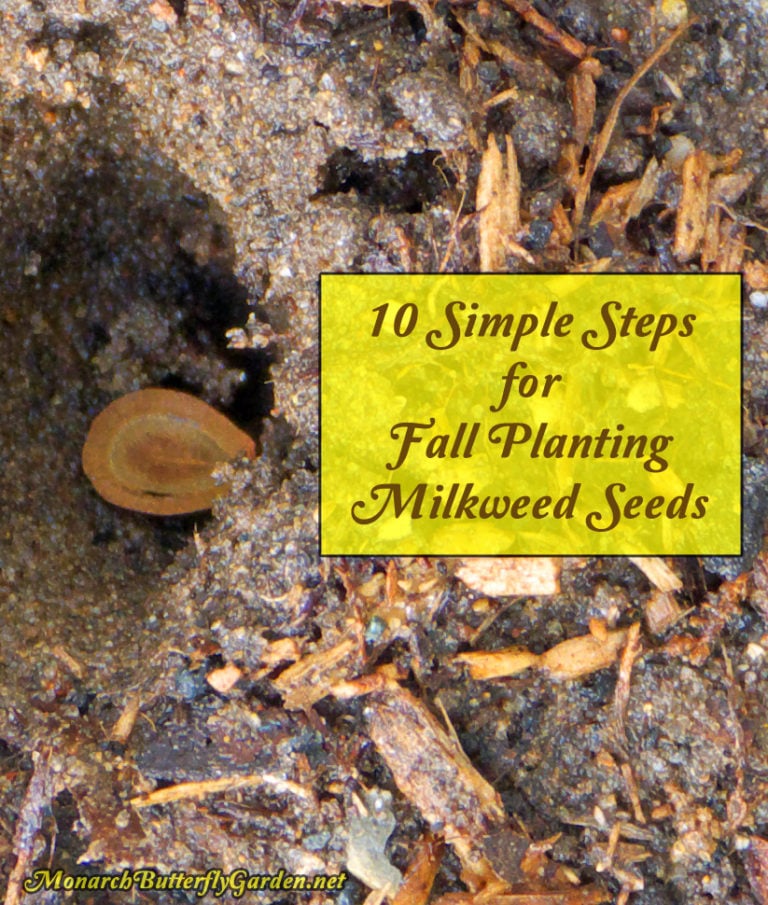 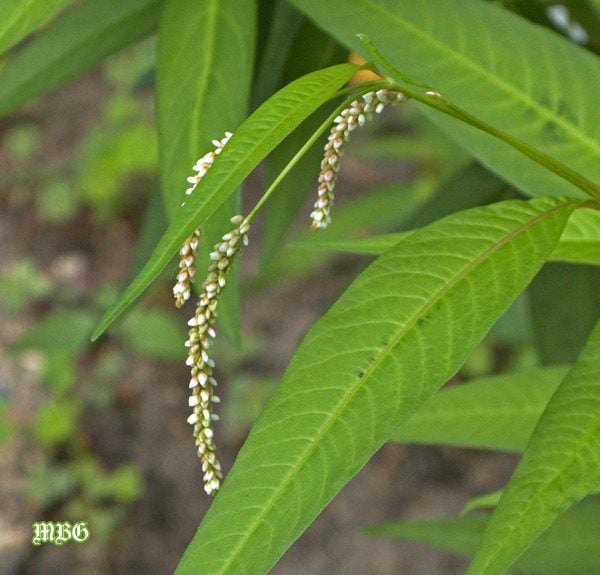 Discover The True Identity of Mysterious Milkweed Impostors in your Garden 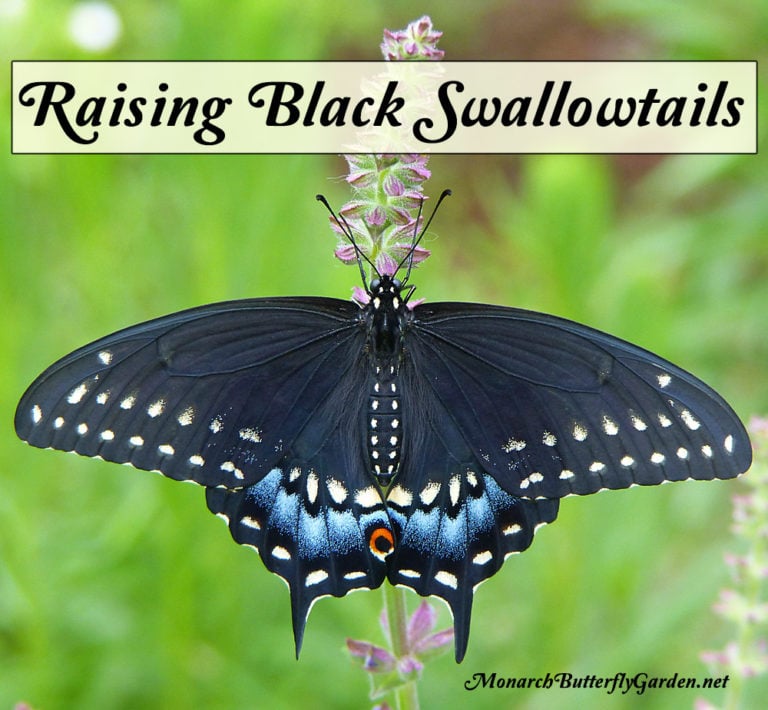 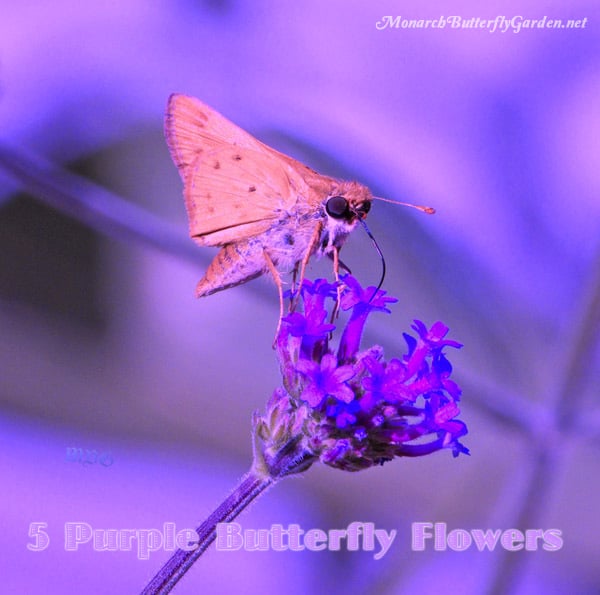 Purple is the color of juicy plums, stunning sunsets, or a sparkling glass of wine…Steven Spielberg even made a classic movie about it! Are you looking for plants that add purple flower power of to your butterfly garden? Here are 6 excellent options that include both host plant and nectar flowers for monarchs and other pollinators. 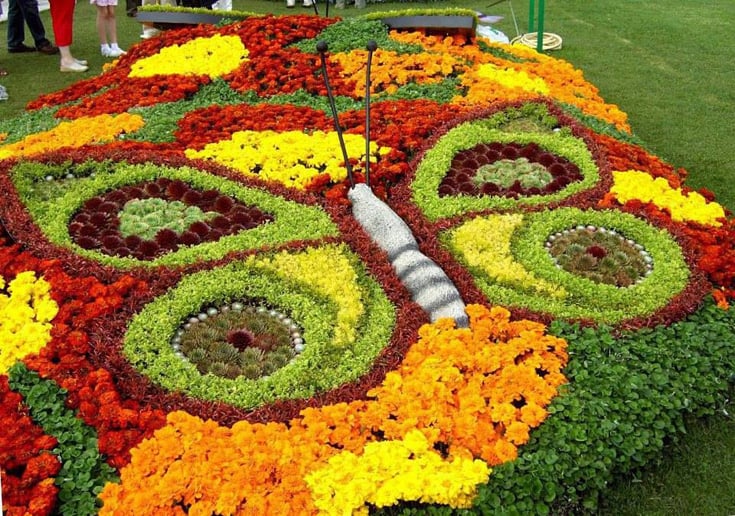 How to Always Have Butterflies in your Garden 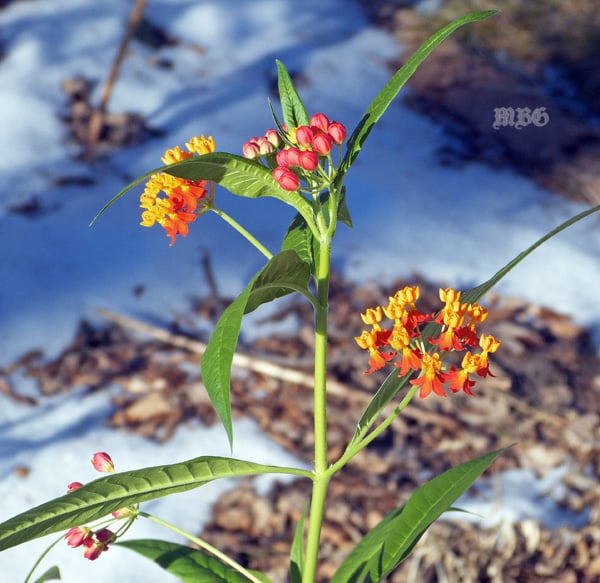 Many North American gardeners buy tropical milkweed seeds or plants each spring. I was one of those butterfly gardeners until I found a way to make my current plants multiply like rabbits!